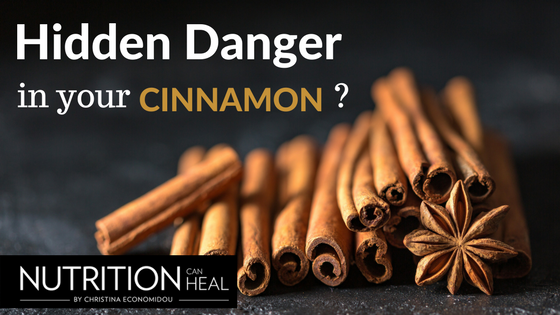 You’ve probably heard about the multiple health benefits of cinnamon, and are already trying to add it in your diet. But the latest research shows that not all cinnamon you can find in the market is the same. There are actually two types of cinnamon, and your choice has a great impact on your health.

Cinnamon is one of the most important herbs used in traditional medicine and has been widely used in Asia for more than 4000 years. As a folk medicine, cinnamon has been traditionally used for the treatment of inflammatory disorders and gastric diseases. In our days recent research has identified all of cinnamon’s therapeutic benefits.

Coumarin is a naturally occurring toxin which has the potential to damage the liver and kidneys if consumed often or daily.