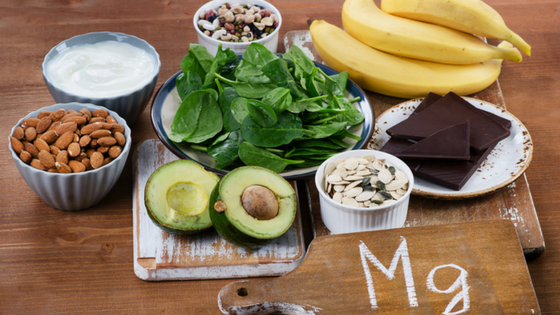 Magnesium has many functions within the human body and it plays an important role in the prevention and treatment of many diseases.

Magnesium is the fourth most abundant mineral in the body. It has been recognized as a cofactor for more than 300 enzymatic reactions in the body and is crucial for the metabolic reactions leading to energy production within every cell of our body.

Low levels of magnesium have been associated with a higher risk of developing a number of chronic diseases, such as Alzheimer’s disease, insulin resistance and type-2 diabetes mellitus, high blood pressure, heart disease and stroke, migraine headaches, attention deficit hyperactivity disorder (ADHD) and even cancer.

Unfortunately these foods are often lacking from the diets of people with type 2 diabetes. Processed and refined products are much more common in western diets. These foods are depleted of much needed vitamins and minerals such as magnesium. The typical grain refining process for bread and pasta removes 80-95% of total magnesium.

Magnesium and risk of Type 2 Diabetes

Magnesium plays a crucial role in glucose and insulin metabolism. Magnesium deficiency leads to insulin resistance, the metabolic syndrome and increases the risk of Type 2 diabetes. 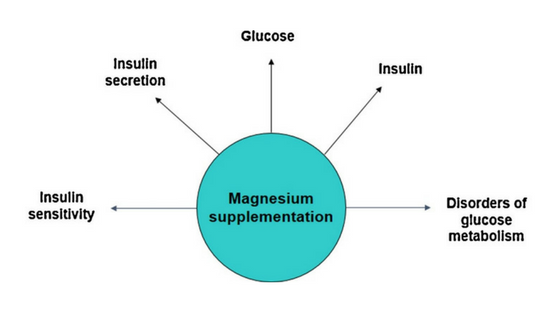 My Key Message to You